Ward Connerly is pretty famous among us old folks.  For the younger set, here’s what Wikipedia says:

Wardell Anthony “Ward” Connerly (born June 15, 1939) is an American political and anti-affirmative action activist, businessman, and former University of California Regent (1993–2005). He is also the founder and the chairman of the American Civil Rights Institute, a national non-profit organization in opposition to racial and gender preferences, and is the president of Californians for Equal Rights, a non-profit organization active in the state of California with a similar mission. He is considered to be the man behind California’s Proposition 209 prohibiting race- and gender-based preferences in state hiring, contracting and state university admissions, a program known as affirmative action.

Today, on Martin Luther King, Jr., day, he posted a short remembrance of his life in 1939 Louisiana.  Take his message to heart. Here’s Ward Connerly on Jim Crow. 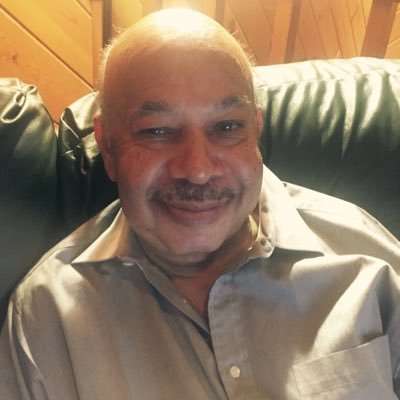