His tweet linked to this video, explaining why a section of forest was unscathed by the Caldor Fire (currently 117,000 acres). 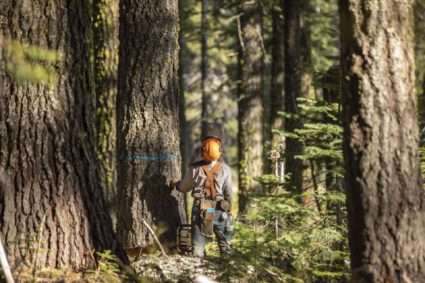 The second success tale comes from the Placer County Water Agency (PCWA). For those unfamiliar with California geography, Placerville is the northern gateway to California Highway 49 which traces the path of gold country.  Worth a few days ramble for historical purposes.  Added bonus: Amador and El Dorado counties are home to wineries famous for their zinfandels. 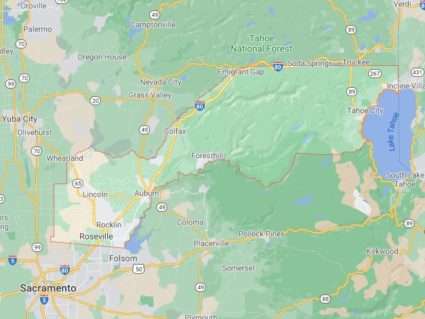 Here’s what the PCWA has to say about the French Meadows Partnership:

After six months of strategic forest treatments near French Meadows Reservoir, partners of the French Meadows Forest Restoration Project (Project) are wrapping up their first season of implementation work. Located in the headwaters of the Middle Fork American River, in the Tahoe National Forest, the Project is one of the first instances of private and public interests coming together to fund and implement active forest management on public land.

The project was started after the 2014 King Fire which burned 97,717 acres. Calfire has the details.

Over 1,000 acres of forest treated
More than 3 million board feet of timber to a local mill
Greater than 4,000 tons of biomass to local renewable energy facilities
80-plus local contractors hired 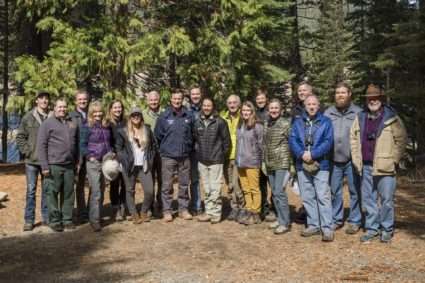 Essentially, this project is doing exactly what is suggested in the video above.  Here’s the full report.